Icelandic Food – A Primer: Part I 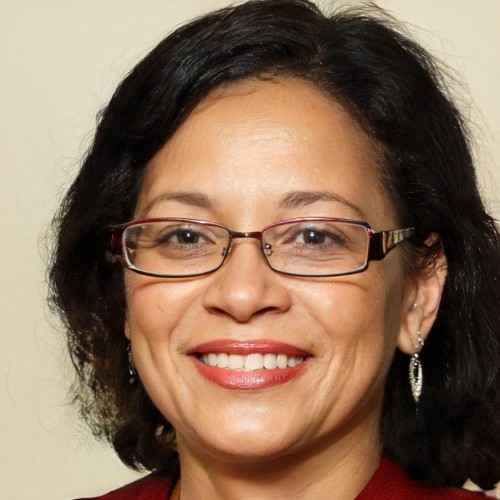 Travelling to Iceland?  You likely have high expectations about the landscape, the geysers, the glacier and, of course, the northern lights. But, Icelandic food may not be on your radar. While it certainly wasn’t on mine, I was pleasantly surprised by Icelandic cuisine. The food was not only flavorful and minimally processed, but also sourced with a tradition of pride.

Yet, despite their animal-centric diet, Icelanders are among the world’s healthiest people. Obesity and smoking rates are lower and life expectancy is longer (the 4th highest in the world) compared to other developed countries. No wonder 81% of Icelanders report being in good health.

Might nutrition researchers someday discuss the ‘Icelandic Paradox’ alongside that of the famous French Paradox?

This two-part post provides a broad overview of Icelandic food based on my recent travels to the Land of Fire and Ice. This first post focuses on the ingredients the Icelanders harvest and grow, often in very inventive ways.

Traditionally, preservation methods, such as picking in fermented whey or brine, drying and smoking, determined the flavors of Icelandic cuisine. However, the high quality of their native ingredients defines the modern cuisine.

But, the clever Icelandic farmers meet the growing demand for produce with greenhouse crops, primarily tomatoes, cucumbers, bell peppers, cabbage and some strawberries.

Iceland’s state of the art greenhouses take advantage of an environment which is uniquely suited to indoor crops. For example, the country runs on greater than 70% clean energy, mostly hydro and geothermal power which heats the greenhouses and powers the artificial lighting needed to grow crops year round at such a northerly latitude.

Due to this reliance on clean energy and a very low population density, Iceland has a very low-level of air pollution and a very pure water supply. Finally, the cool climate and northern latitude provide certain advantages for agriculture, such as a lack of insect pests and therefore, little need for insecticides and herbicides.

Friðheimar —Not your backyard greenhouse.

We had a chance to visit Friðheimar, a 5,000 square meter, family run greenhouse. Friðheimar grows mostly tomatoes, yielding an average of a ton a day, about 18% of Iceland’s total tomato market.

This greenhouse is wired! If needed, the owners can run the operation remotely from anywhere in the world. Computers control the heat, humidity, carbon dioxide and lighting. The computers are also linked with fertilizer blenders that water the plants according to a pre-determined schedule.

Rooftop weather stations monitor the outdoor environment, collecting wind speed, wind direction, temperature and sunlight data and then feed it to a mainframe computer. Rather impressive.

Friðheimar relies not only on computers, but also insects — Danish ones at that! A pesticide-free operation,  it practices biological control, using mirid bugs. They import these bugs from Holland, where they also obtain bumble bees to pollinate their plants. They typically have about 600 of the bees at work, visiting up to 2,000 flowers a day!

Friðheimar also maintains a small tomato-centric gift shop as well as a restaurant which features their home-made tomato soup, which is very satisfying. I didn’t get a chance to visit their on site bar. I’m guessing their Bloody Mary’s would be fantastic. Next time!

In the second post about Icelandic food, I’ll give you an overview of this traveller’s typical day eating in Iceland. I’ll also cover the more notorious and/or controversial foods I did NOT eat.